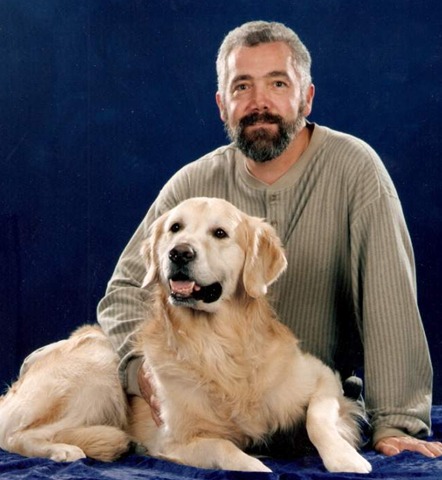 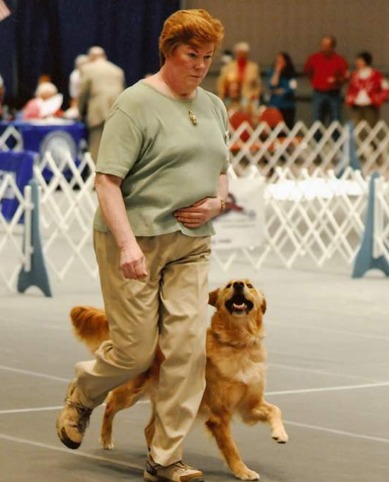 Linda and Michael MacDonald operate the HY-BAR Training Center in West Salem. For over 30 years, they have owned, trained and showed Obedience Champion titled dogs, competed at the National level and ranked several dogs in the AKC lifetime rating systems.  They are not your average dog trainer.  They are involved and have experience in Obedience, Rally, Agility, Retriever Field work and Herding.  They are both respected in the world of dogs and have both served on several AKC Advisory committees that periodically review and change obedience and Rally regulations and guidelines.  Linda is an AKC obedience judge who has had the honor of judging at several national tournaments including the AKC Obedience Invitational, Gaines Superdog and AllStar Tournaments.  Besides obedience, Linda has titled both a 24 and 20 inch Master Agility Champion and both qualified for the AKC Agility Nationals.  Linda is also very involved in field work and hunt test with her Golden Retrievers.  Two of their dogs, Sixpak and Sadie have been included in several books that highlight the breed’s outstanding performers and outstanding sire and dam producers.  Sixpak and Sadie made the Lifetime OTCH Dog ratings in obedience.  Mike and Linda  have earned over 140 Obedience titles, titled 5 AKC Obedience Trial Champions, earned over 8,000 OTCH points and over 300 High in Trials and multiple perfect 200 scores.  They have 23 National tournament top ten placements including the first place winner at the 1995 Gaines Superdog and 2012 Allstar Super Star Championships.  They also titled 3 dogs to the AKC MACH-Master Agility Champion.

Linda’s current Golden Retriever, Wings is rated in the top of her breed since 2007 and competed at the AKC National Obedience Invitational in Long Beach, CA in December 2009 and 2010 and in Orlando, Florida in 2011, 2012 and again in Tulsa, OK in March 2013 and again in 2014 in March in Harrisburg, PA.  This Invitational event host the top OTCH (Obedience Trial Champion) dogs in the country for a 2 day tournament.  In 2010, Wings began competing in Agility.  She quickly earned her Novice, Open and Excellent Standard and Jumpers (6) titles in 5 weekends.  She also earned her Master Agility Championship MACH title quickly while qualifying for the AKC Nationals.  A total of 9 titles from Novice to her Championship in just 10 months. In 2011, she earned her “OGM” Obedience Grand Master title.  In August 2012, Wings won the Super Star division at the All Star Performance Championship in York, PA.  A great honor among the best dogs.  In 2013 Wings earned her UDX11, UDX12 and UDX13, MXC, MJC and MACH3.  In 2013 Wings rated 24th in Goldens in the country and also rated in the top 25 Goldens for double Q’s in agility. In 2014 she completed her MACH4 title and UDX14.

Mike’s Rottweiler, Bang earned her AKC titles MACH, MACH2, MACH3, MACH4, MACH5, MACH6, MACH7 UD, RE, HT, PT, HSAs. She went from Novice thru MACH in less than a year.  In 2011 Bang earned her invite to the AKC National Agility Invitational held in Orlando, Florida and placed 16th out of 122 dogs in her 24 inch height division and was number one Rottweiler and third in the Working Group.  In 2011 she was the top Rottweiler in AKC agility and competed in the AKC Invitational again in 2012 and 2013 in Orlando, FL.

Working with people to achieve the highest goals in the sport of dogs is their specialty.

Their students not only earn titles, they earn the highest and hardest titles.

Several have made National obedience rankings and have competed at the AKC Obedience Invitational & Classic.

They are very proud of the accomplishments of all their students. 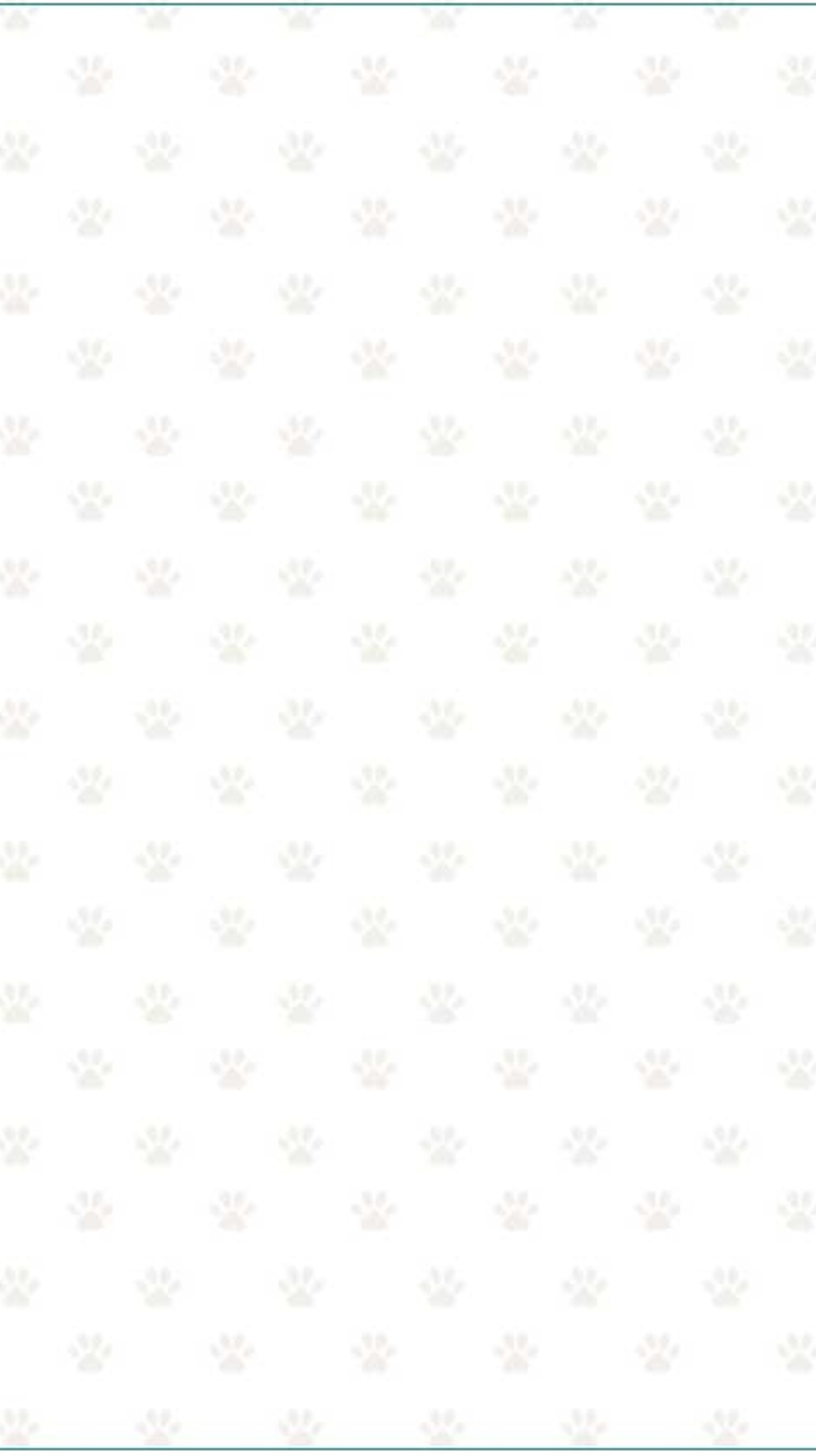